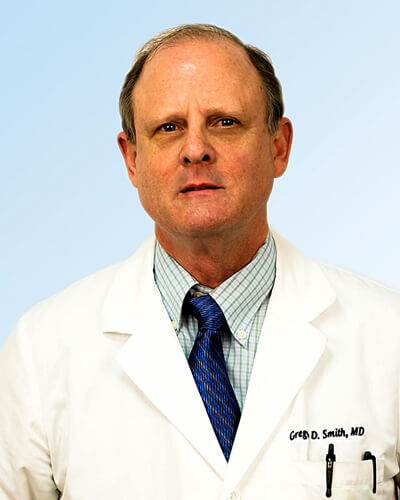 Dr. Gregory Smith is native to San Diego the son of a gynecologist and a singer. He attended local public schools and developed wide interests in the arts and sciences. He worked summers during college as an ocean lifeguard where he had his first experiences with saving lives. He was attracted to medicine due to its multidisciplinary nature and the ability to help people further reinforced by the loss of both parents to cancer at an early age. He has worked as a General Practice Primary Care Physician in North County San Diego since 1982 and been in private practice in Vista California since 2003. Dr. Smith received his Bachelor of Arts in biology with High Honors from UCSD in 1975. He studied neurosciences at UCSD before entering the University of Southern California School of Medicine graduating in 1981. He was elected to the Alpha Omega Alpha Honor Society. He completed his surgical internship at Parkland Memorial Hospital in Dallas Texas in 1982. In 1989 Dr. Smith was recognized by the US Navy and the San Diego City Council for the rescue and attempted resuscitation of an aviator who crashed near San Diego bay. He is an FAA designated Senior Aviation Medical Examiner qualified to certify the health status of all classes of pilots. Dr. Smith prefers the benefits of a small office where his patients are cared for in a personal manner. In his spare time Dr. Smith has multiple interested including horticulture classical piano photography motorsports spearfishing astronomy and trying to keep up with current scientific discoveries. He has a strong interest in cognitive function and decision theory.

The physician-patient relationship is unique and sacrosanct but unfortunately is being attacked from many fronts. Only by recognizing the importance of the value of this relationship can the great traditions be preserved. 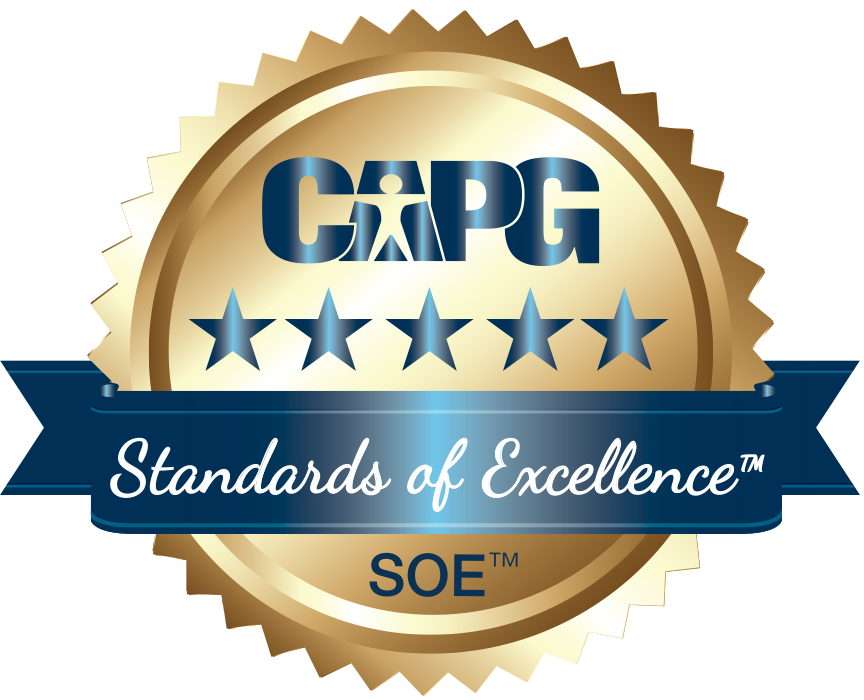 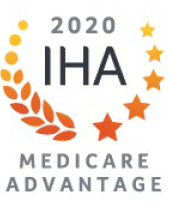